A ghost ship sways restlessly in the pre-dawn, drawn to the flickering Serpent Lighthouse outside of Gelspar. Fortune favours the bold, but salvage favours the brazen. Can you survive the Banshee and escape with its treasures, or will the next scavenger find your bones among its dark mysteries? 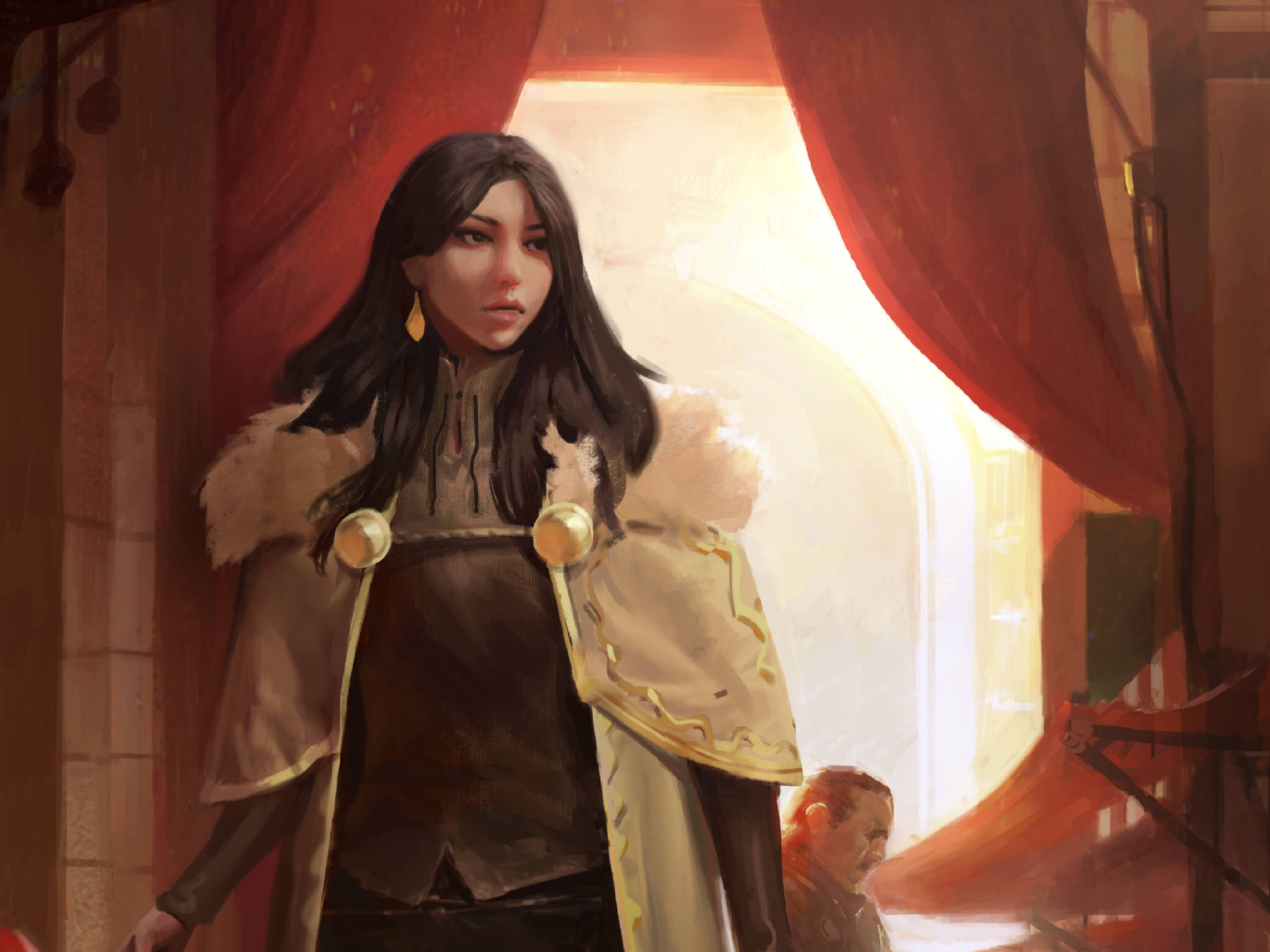 Piper is the granddaughter of the Merchant Baron, Kendrick Maddox, and the sole heir to his trading empire. However, she is ill-prepared for his political plots.

Raised as a common merchant, Piper is being groomed for a position of considerable influence, and the responsibility is overwhelming. She is no longer sure of who she is or what she wants to be, but she'll have to figure it out quickly if she's going to take the lead. 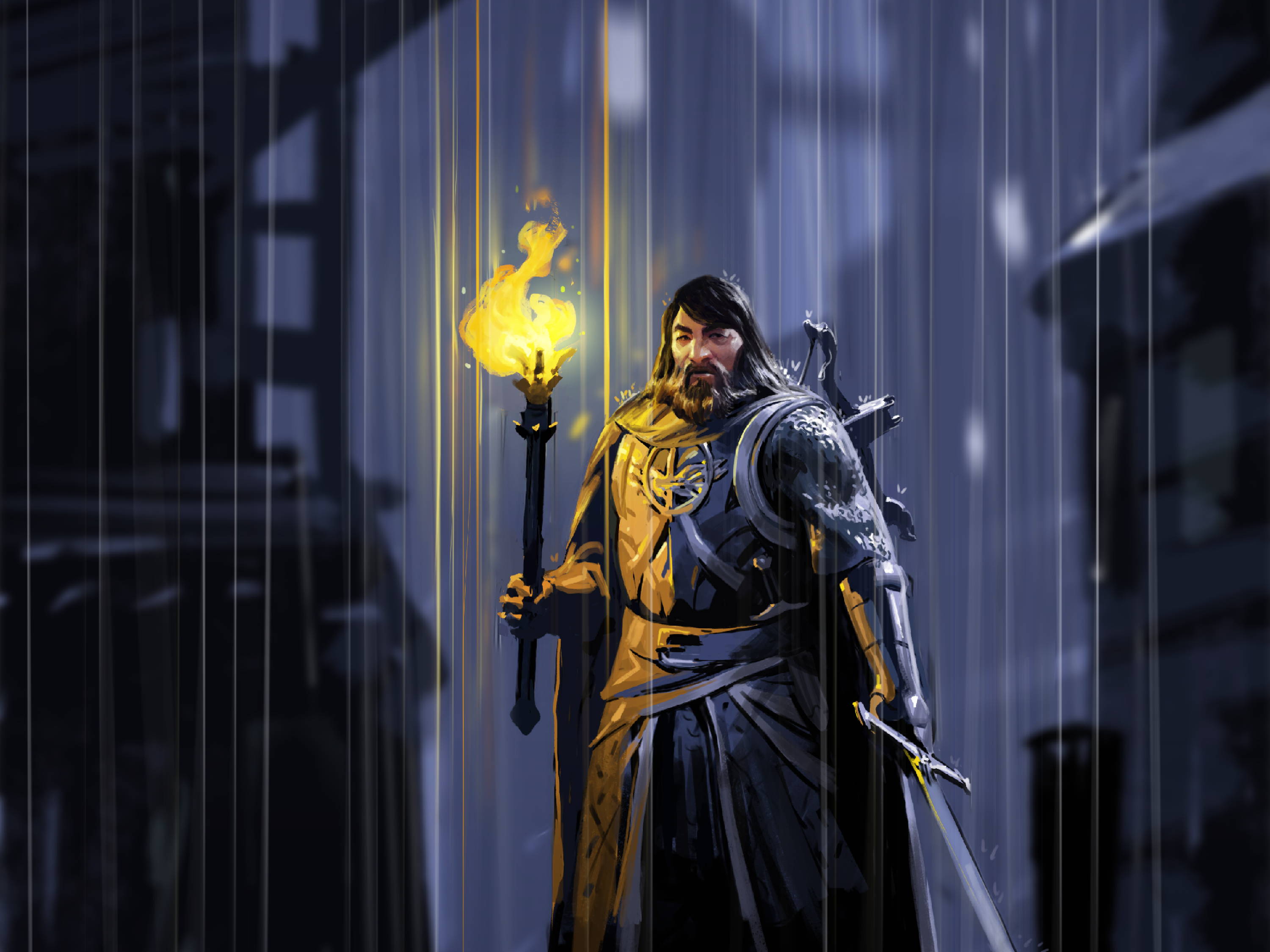 Rook is a former soldier with a deep sense of duty to the people of Adriel. Born and raised in the slums of Gelspar, he is especially loyal to the lower castes, whose concerns are often overlooked by the nobility.

A skilled fighter, Rook has vowed to do everything in his power to protect the city he calls home. 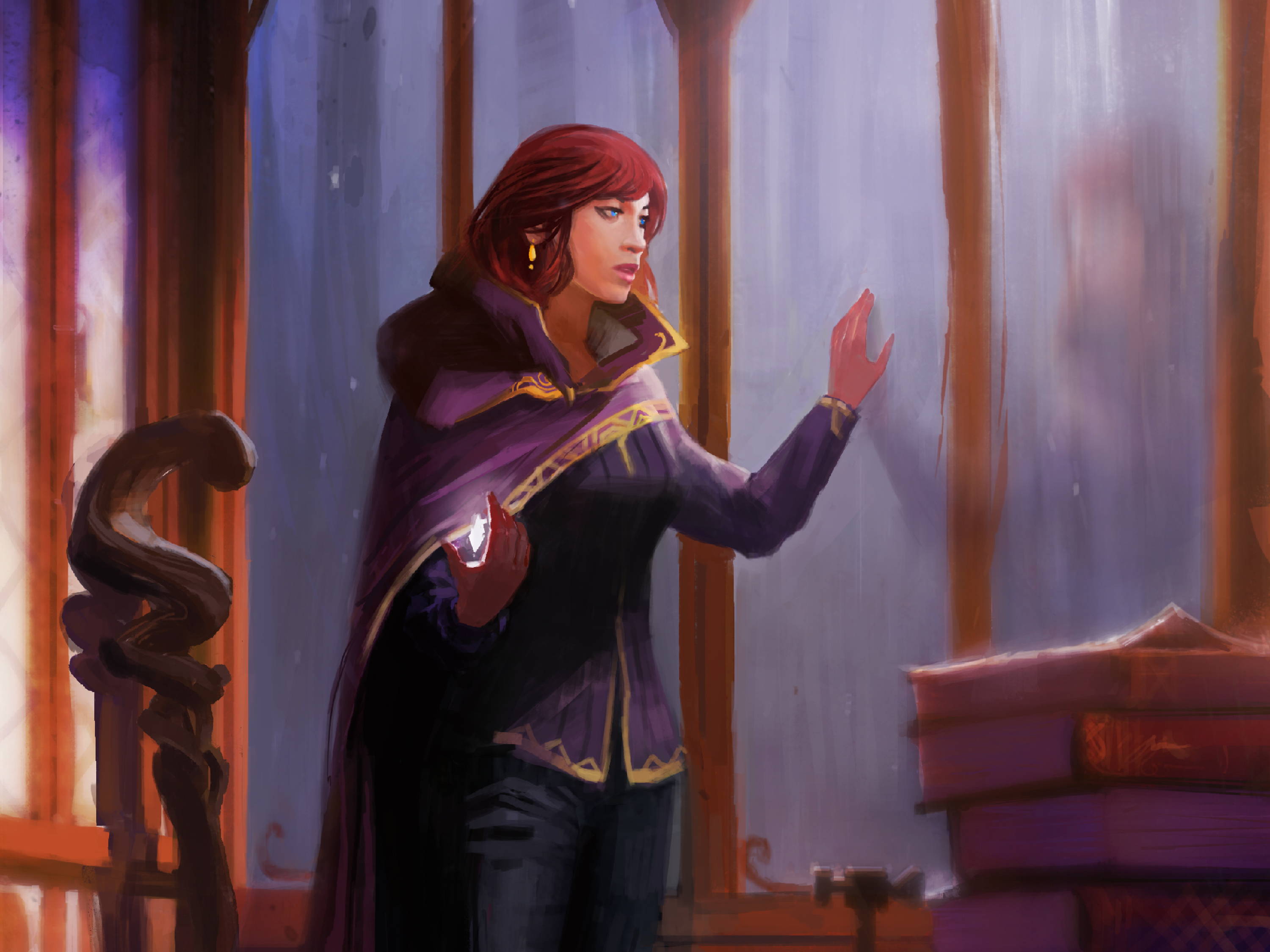 Laureat is Adriels' foremost scholar of hearth crystals. Once a bright young student with a promising career, she is haunted by a deadly accident that destroyed her reputation ten years ago. She has since channeled her grief into a relentless pursuit of knowledge, attacking her research with a single-minded focus that has further distanced her from the rest of the scientific community.

Laureat has a profound faith in scientific inquiry, and is willing to do almost anything to gain access to the resources—and secrets—that have been denied to her. 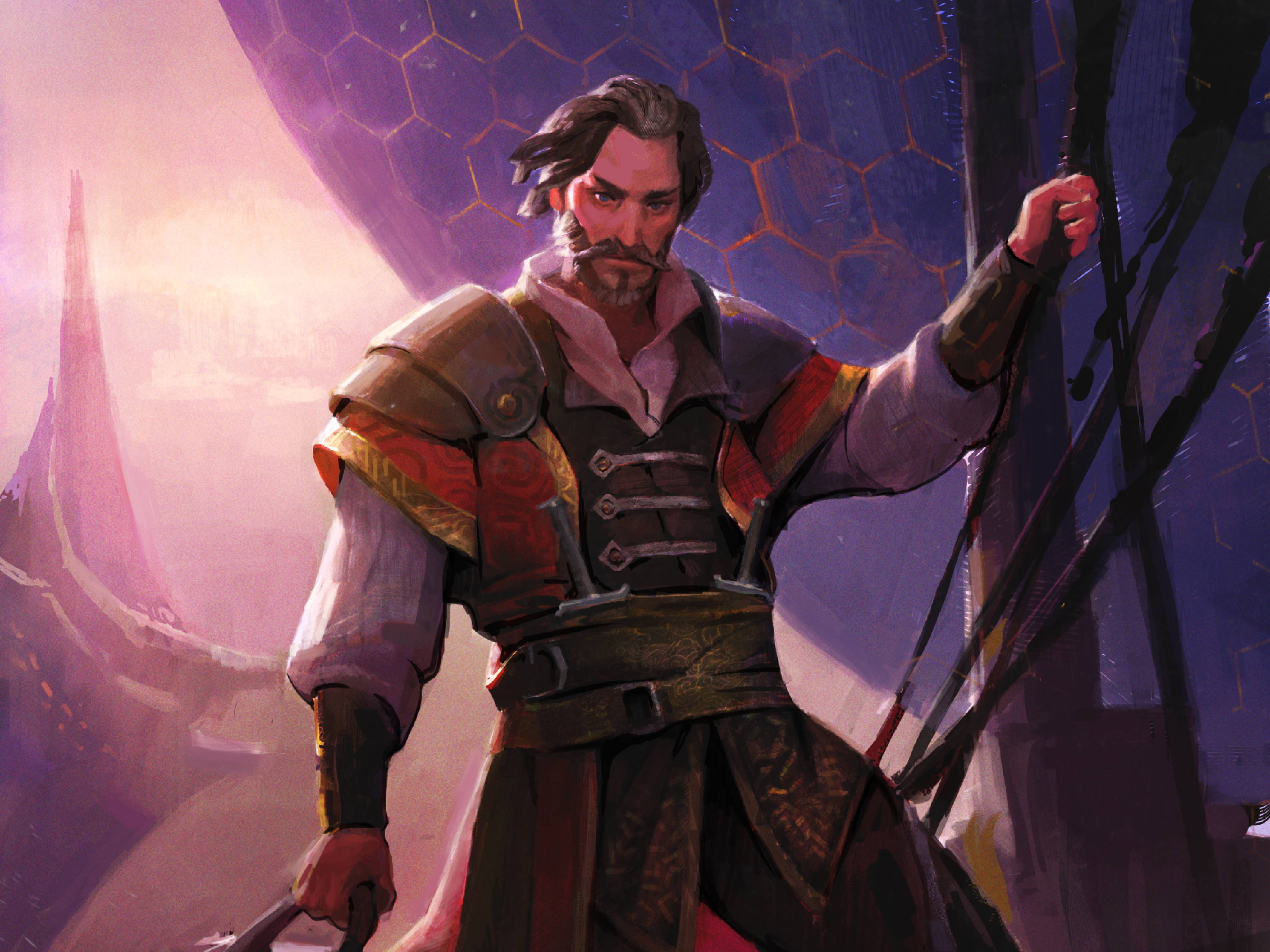 Rath has always been a man of many trades. Some know him as an information broker. Others know him as a smuggler. Those closest to him know him as a treasure hunter constantly searching for his next great adventure.

Happiest when sailing among the scattered lands of Axia, he plans to see everything this world has to offer, and dreams of one day having the means to explore the skies (and probe their mysteries) at his leisure. 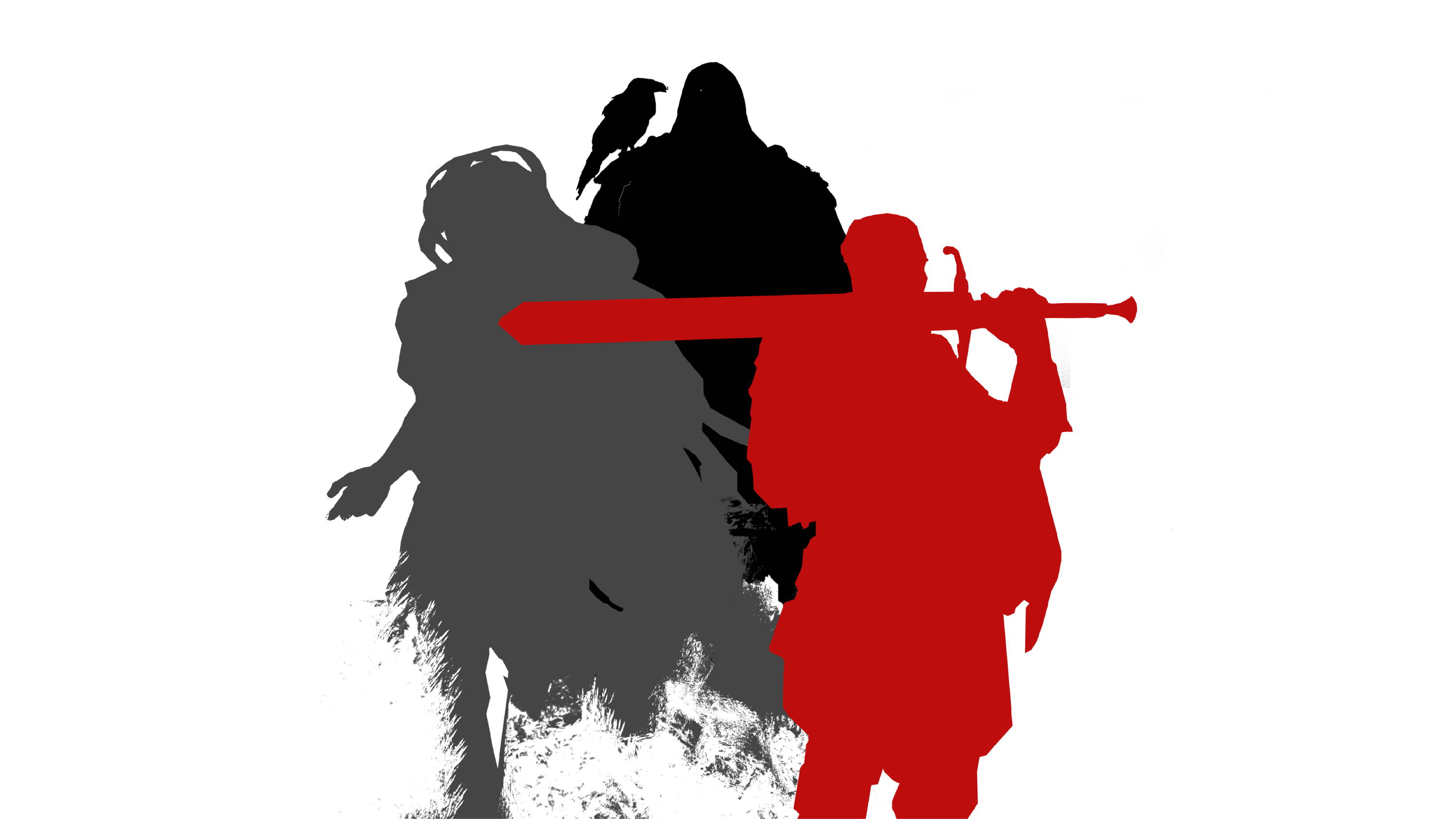 You may create and play your own Custom Hero rather than one of the four pregenerated ones included. Remember to select Anchors (and Deadweights) included in to ground your Hero in the time and location of this Campaign.

Get the Hero Manual 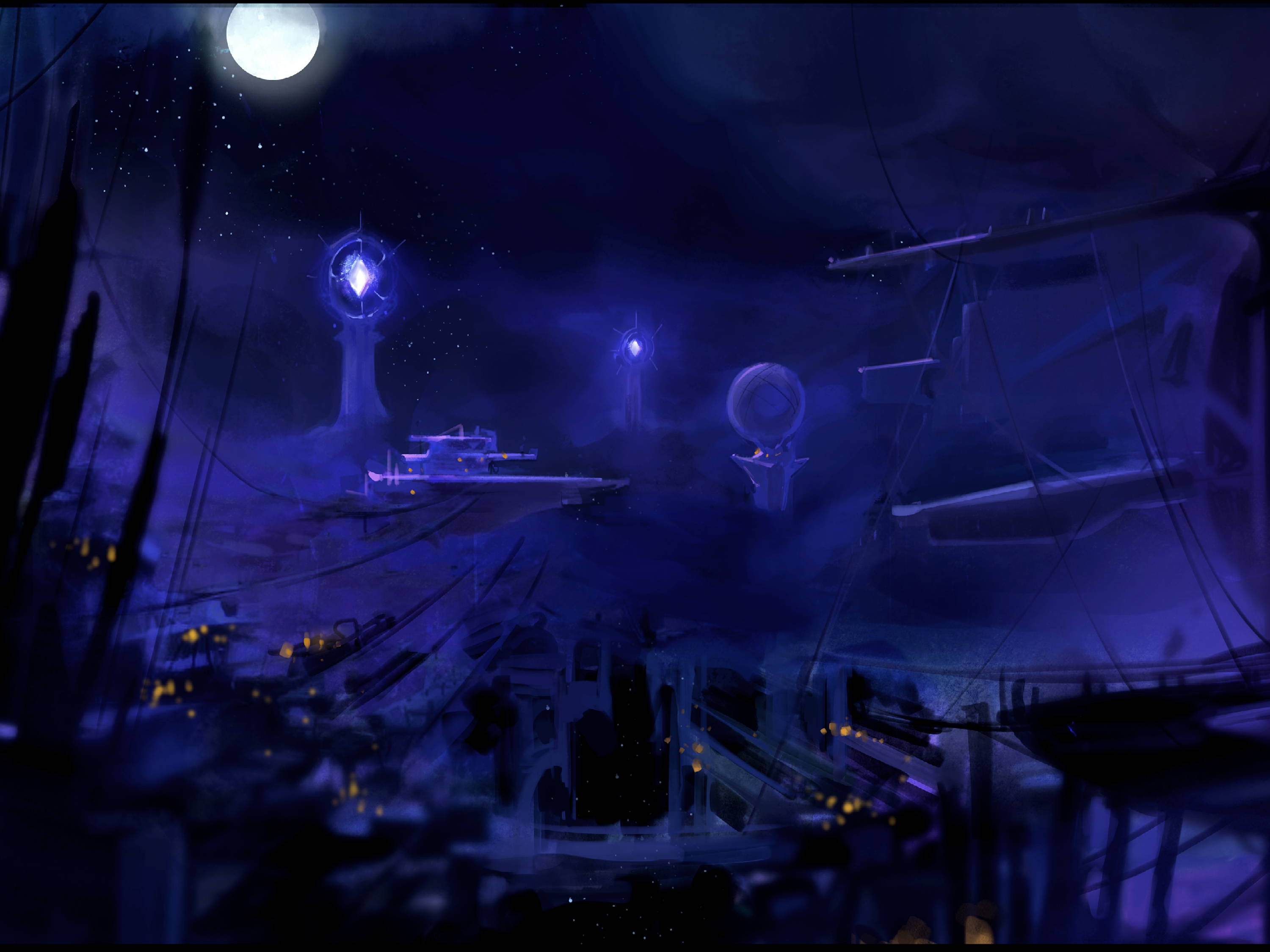 Gelspar was once a decrepit slum dangling beneath the other districts of Adriel. Now those chains have been severed, and Gelspar is an independent city filled with people who are finally learning what it means to rule themselves.

The conditions in Gelspar remain poor, but the people have a newfound sense of optimism as they look toward a brighter future. However, the balance of power is precarious. The crooks and cream of Adriel are waiting for the chance to pick the city clean, and the slightest misstep could have monumental consequences if word reaches the floating city up above. 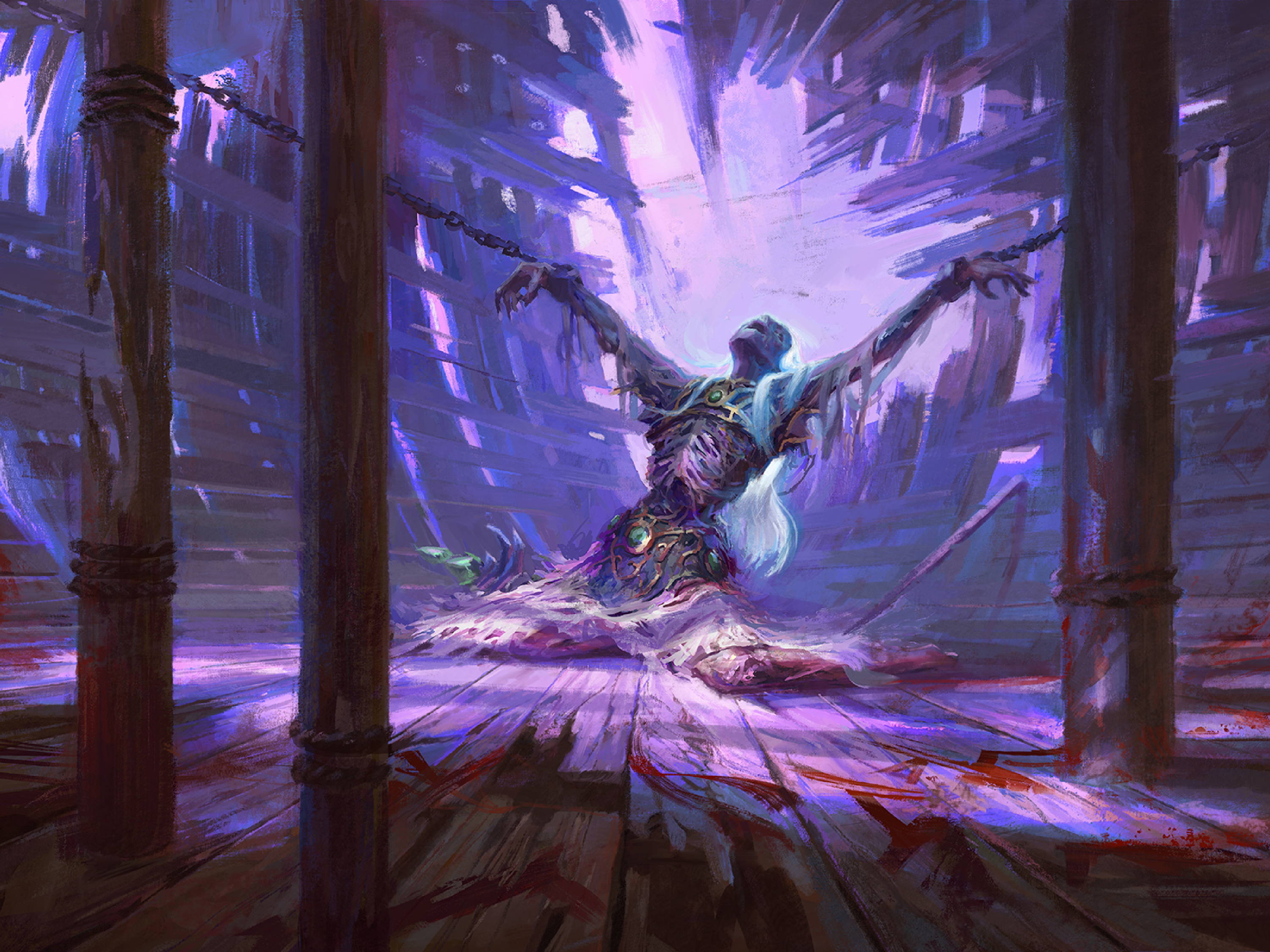 A secretive broker of black market goods and information has called you in for a dangerous salvage mission. Equipped with a small airship, you must reach the derelict Banshee and loot it before competition arrives—or the hull falls out the sky.

But stories about such ships are more than superstition. The hair on your neck rises as you descend below treacherous decks and stumble upon ancient and horrifying act of revenge. What else awaits you beneath the deck? 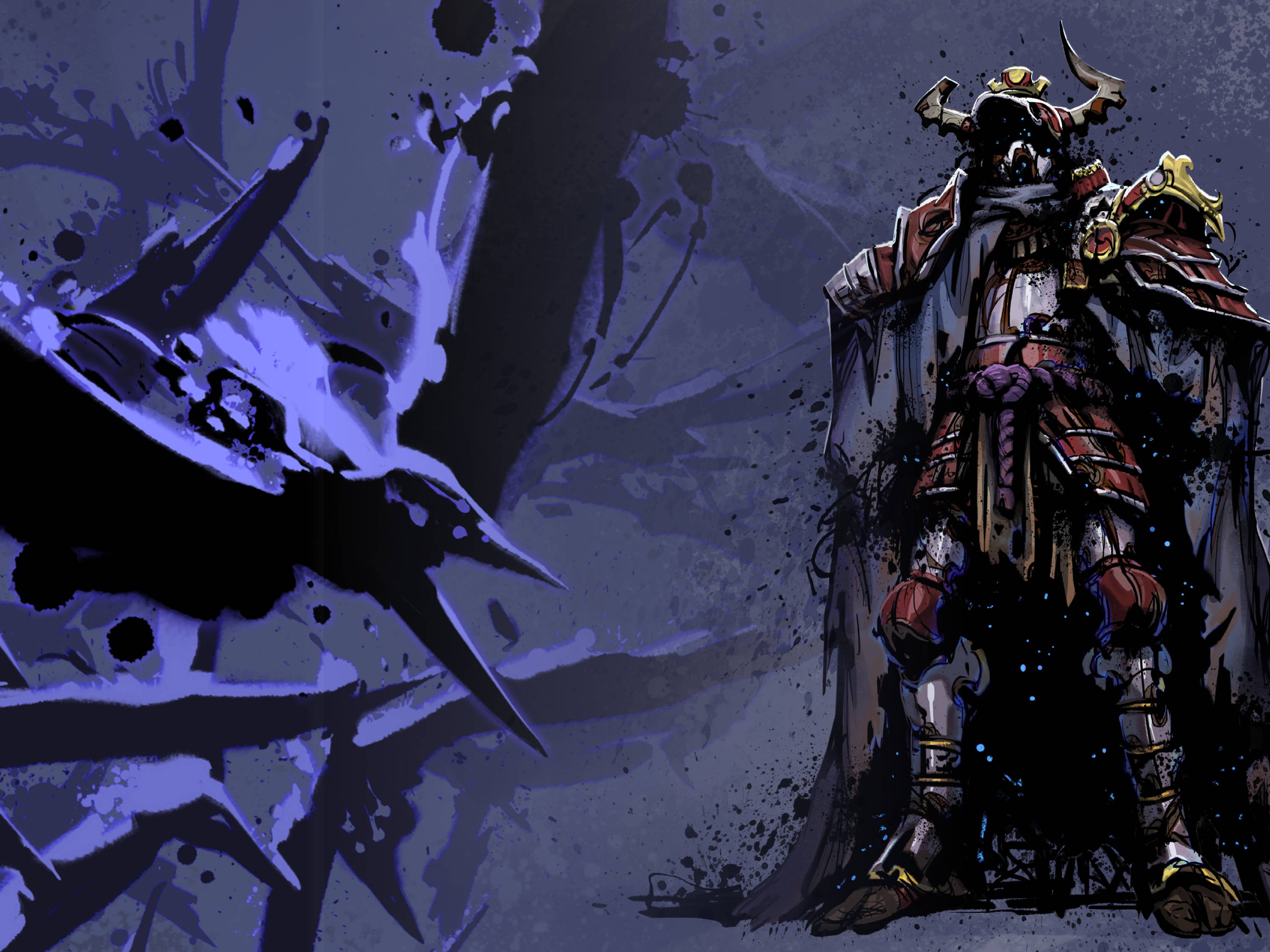 A mysterious ghost ship has emerged from the Miasma and is circling the flickering Serpent Lighthouse outside of Gelspar. No one knows where the ship came from, but a working drive crystal is always worth its weight in salvage. You just have to get to it first–and take care of any other dangers you meet along the way!